Planting trees for the climate

Trees make an invaluable contribution to our climate – and it's entirely natural, affordable and efficient. Once there were 6,000 billion trees on earth. Now there are just 3,000 billion left – and every day, more disappear.

How trees help our climate

Trees bind CO2 from the atmosphere, helping to combat global warming. In addition, they promote the formation of clouds, which helps cool the world. Trees also clean the air: they absorb greenhouse gases and airborne pollutants while producing valuable oxygen.

A recent study by ETH Zurich showed that planting trees is one of the most effective ways to combat the climate crisis. The earth could accommodate up to a third more forestation. This would enable storage of approximately two thirds of the 300 billion tonnes of CO2 that humans have put into the atmosphere since the industrial revolution. 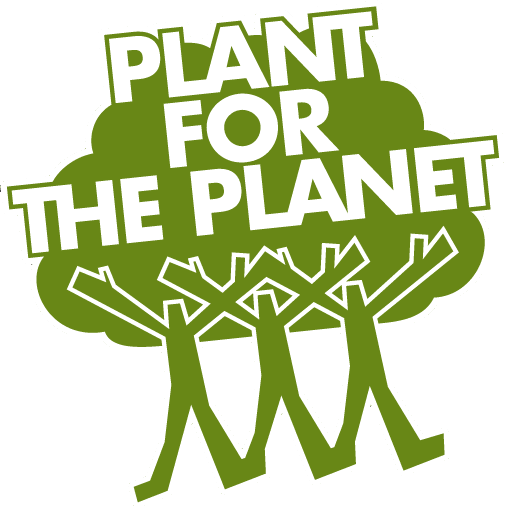 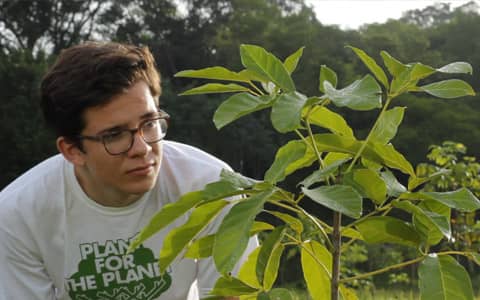 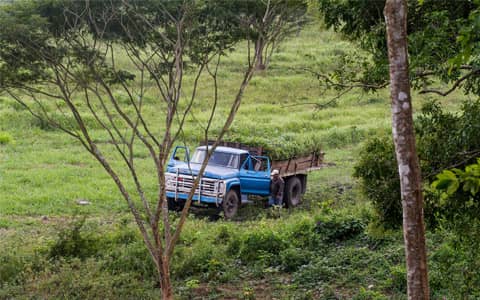 ... and we are helping achieve this

Instead of waiting for things to change by themselves, we want to contribute. So far, we have been able to plant thousands of trees in collaboration with the organisation Plant-for-the-Planet.

As part of its "One Trillion Tree Campaign", Plant-for-the-Planet has set itself the goal of planting 1,000 billion trees around the world. The organisation is planting trees for us on the Yucatán Peninsula in Mexico. The reforestation project covers a total of 22,500 hectares of land, where local workers are planting 9 indigenous varieties of trees. Each tree will store at least 200kg of CO2 in its lifetime, while trees which are optimally cared for can even reach 500kg. The Crowther Lab at ETH Zurich is supervising the project and offering expert advice.

Plant-for-the-Planet is also focusing particularly on the younger generation: the organisation is teaching children all around the world to be ambassadors for climate justice. There are already over 81,000 ambassadors in 73 countries inspiring other children, young people and adults to join in and get planting. 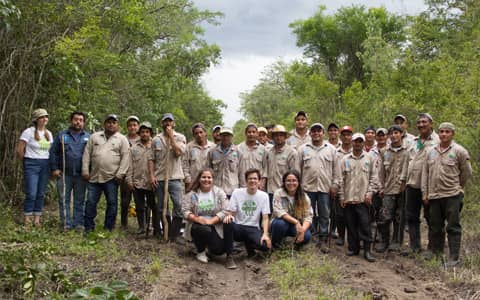 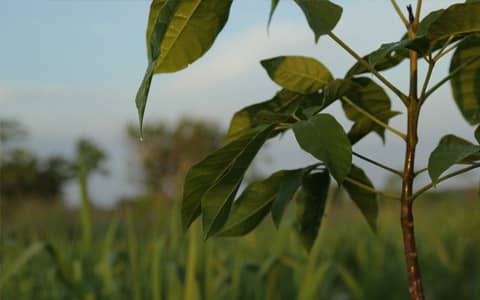 Plant-for-the-Planet's aim is to plant 1,000 billion trees. At GROUNDIES®, we have already made a contribution of more than 10,000 trees towards this target. When you order GROUNDIES® you're helping us to keep raising that number.

Don't miss a thing with our newsletter!

Register now for our newsletter and get information about upcoming promotions and new models directly to your mailbox.
As a little thank you for your registration, we offer a 5 Euro voucher, redeemable from a value of 40 €!
Sign up now
Contact us